Panama Film stands for films that give expression and space to challenging questions, lingering observations and lost longings. We work with filmmakers who approach their projects with an individual style while casting an undisguised glance at the world with all its fractures and subtleties. Our productions are sometimes created in collaboration with international production companies that share our enthusiasm for cinema.

Lixi Frank and David Bohun founded Panama Film in 2018 as a result of a joint initiative with directors Stefan Bohun and Sebastian Brameshuber.

Our co-production Movements of a Nearby Mountain by Sebastian Brameshuber, won the Grand Prix at its world premiere at Cinéma du Réel 2019 in Paris. In addition to a successful festival tour, the film received many prizes, among them the 3sat Documentary Award at the Duisburg Film Week 2019.

Sandra Wollner’s The Trouble with Being Born, a co-production with The Barricades (DE) and ZDF/Das kleine Fernsehspiel, premiered at the 2020 Berlinale Encounters Competition and won the Special Jury Award. The film was shown at festivals around the world and honored with numerous awards, among them the Grand Prize at the Diagonale 2020 and four Austrian Film Awards including Best Feature Film.

With Elsa Kremser´s and Levin Peter´s The Green Parrot, we participated in the Torino Feature Lab programm throughout 2021 and just entered pre-production.

In 2022 we finished shooting of The Theory Of Everything, our first trilateral co-production, directed by Timm Kröger, starring Jan Bülow and Olivia Ross.

Currently we are in post-production of the feature documentary Stams by Bernhard Braunstein and in project development of new films by Sandra Wollner and Sebastian Brameshuber. 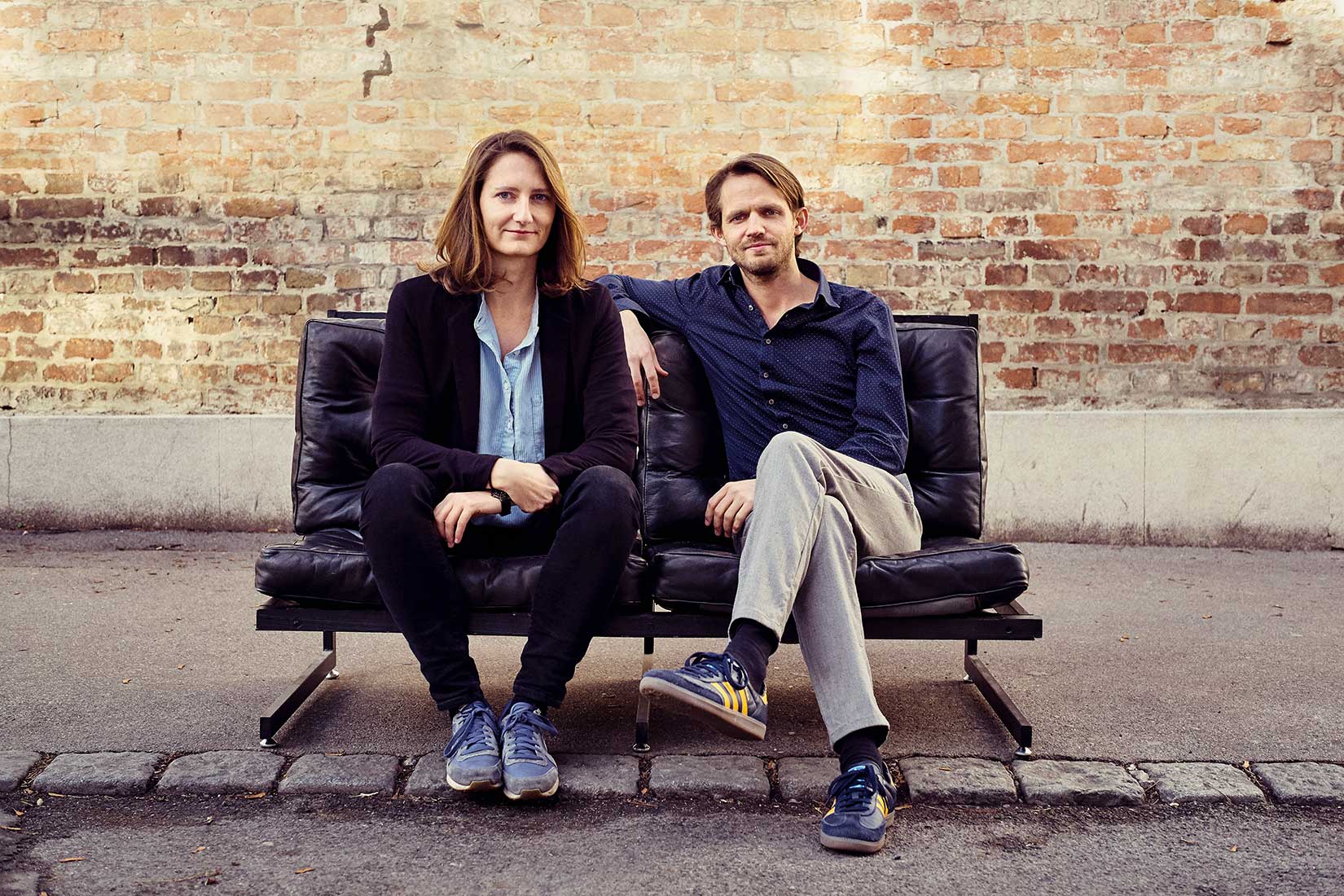 As a film production company we are committed to Green Filming. Not only are individual measures taken for each project to ensure its environmentally friendly production, but we also try to implement sustainability in our everyday office routine.