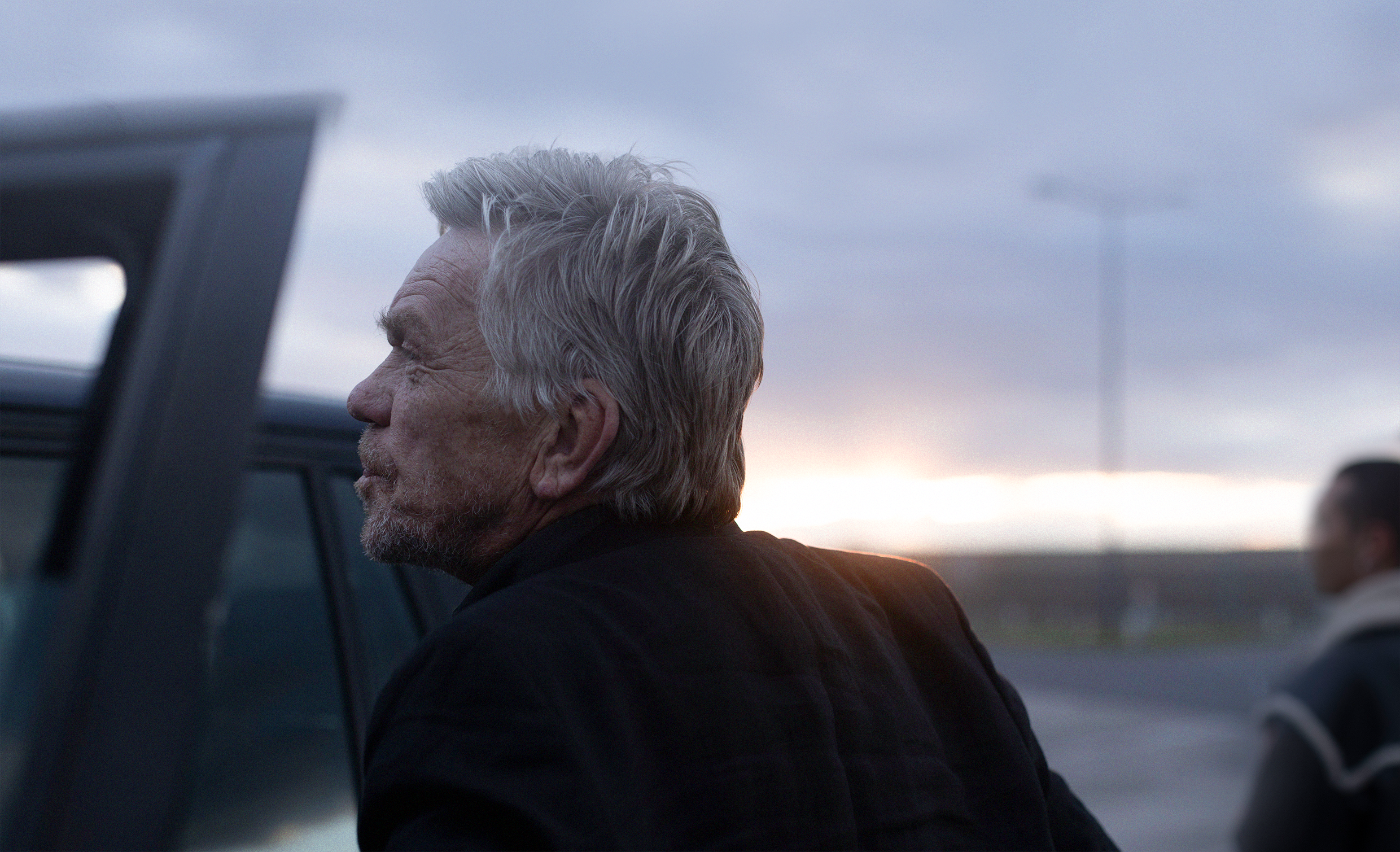 IN DEVELOPMENT
A feature film by Sebastian Brameshuber
AT, 100 min

Bobby (71) commutes on the Westautobahn between Vienna and Salzburg to visit his former love Arthur on his deathbed. He takes along strangers who find his rides through an online carpooling platform. One evening, he gets stranded at an overgrown rest area with Lana (32) and Cliff (38). Night falls and Bobby begins to talk about Arthur, whose life always remained an unsolved mystery for him: "He never called it by its name, but always just said 'village' - and that it was under the motorway, which ran on a bridge above it.