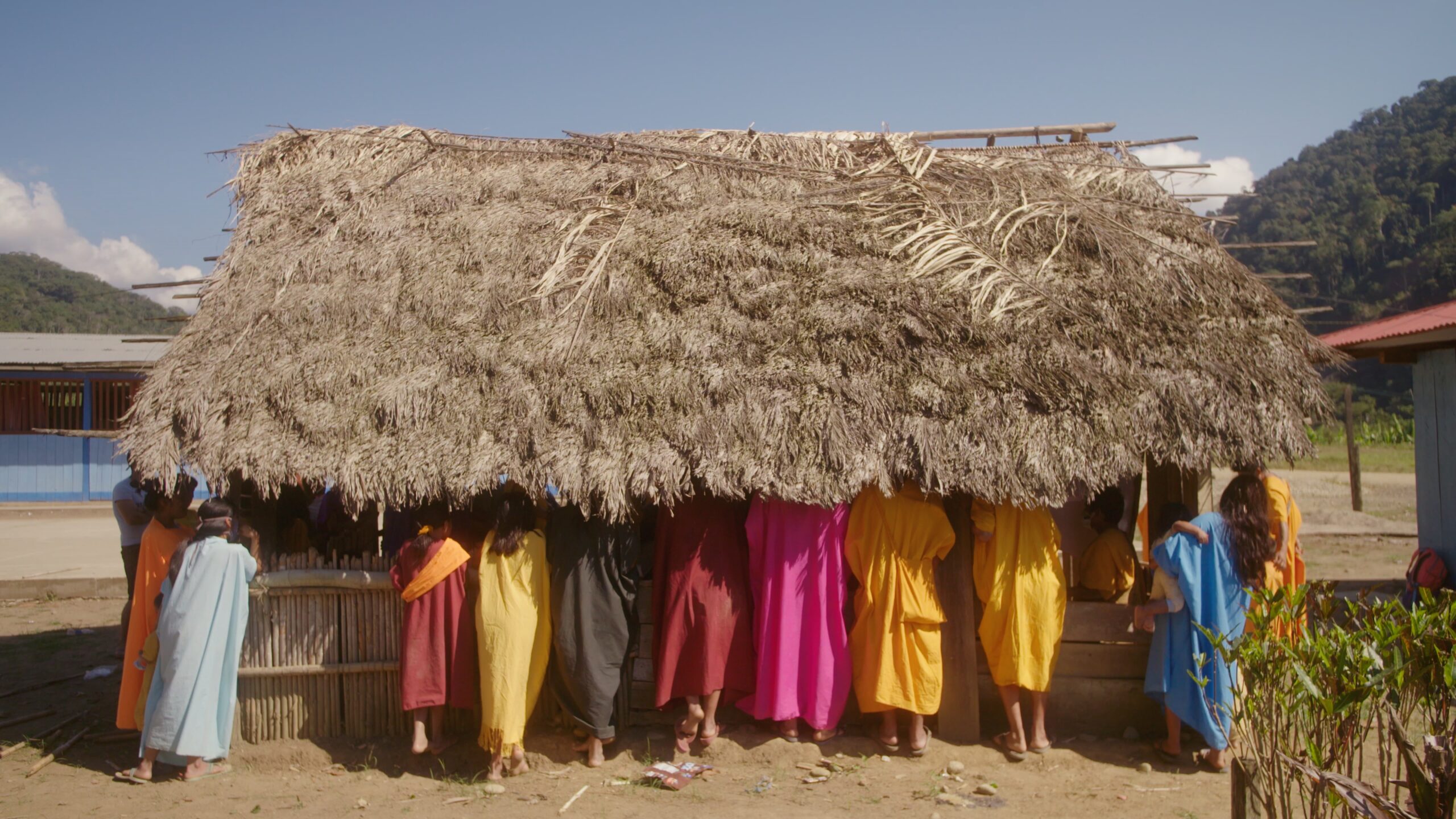 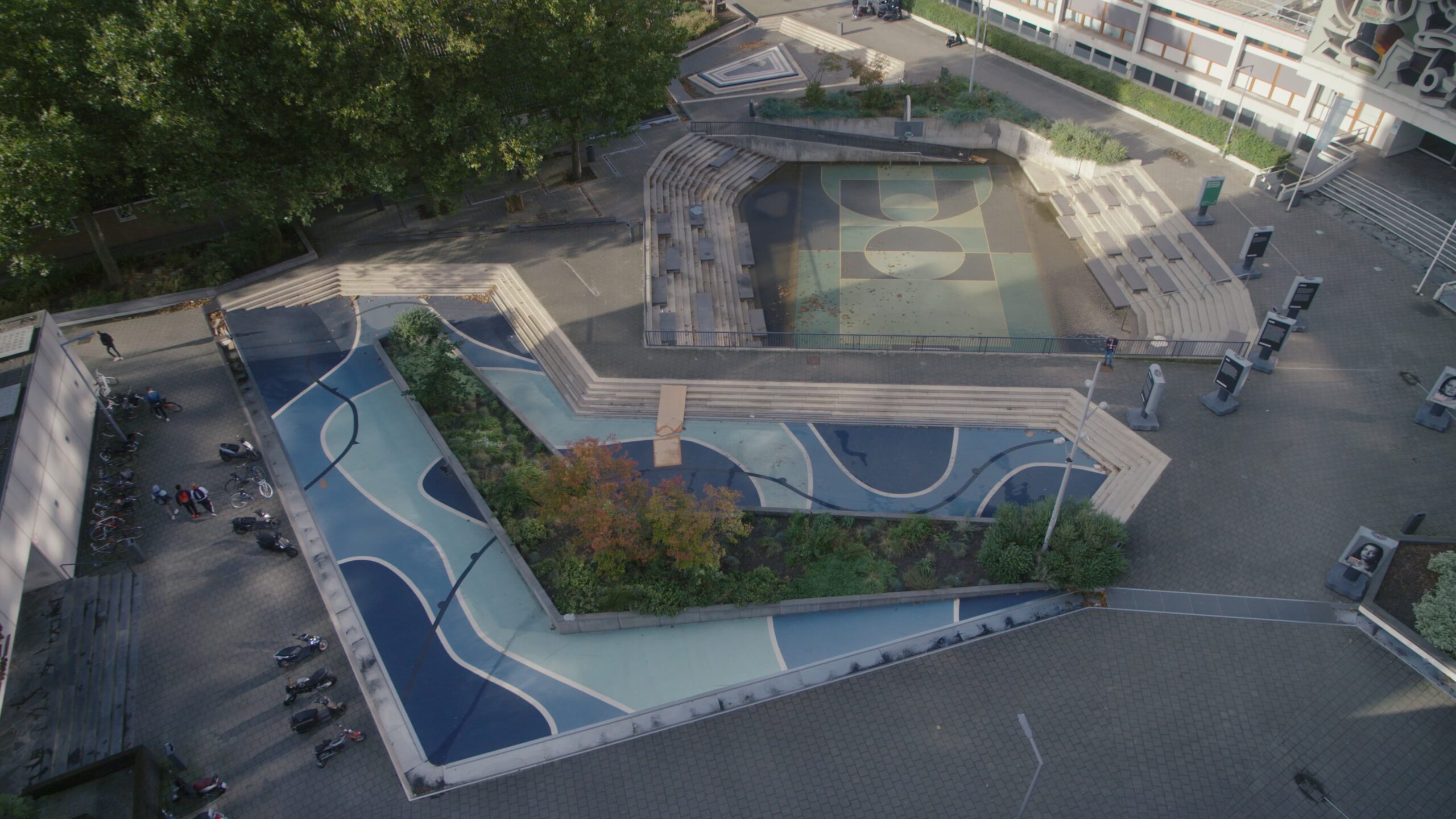 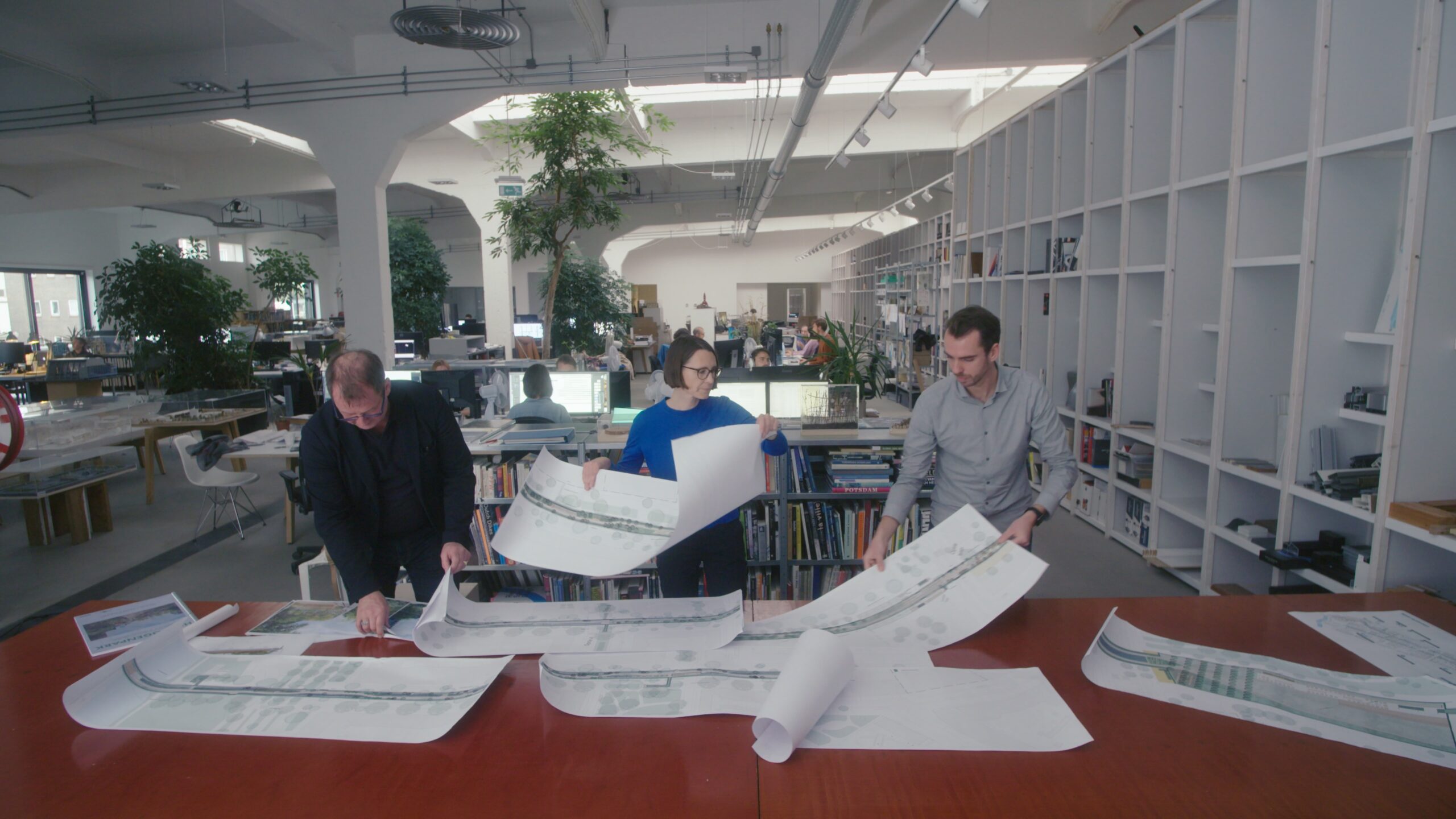 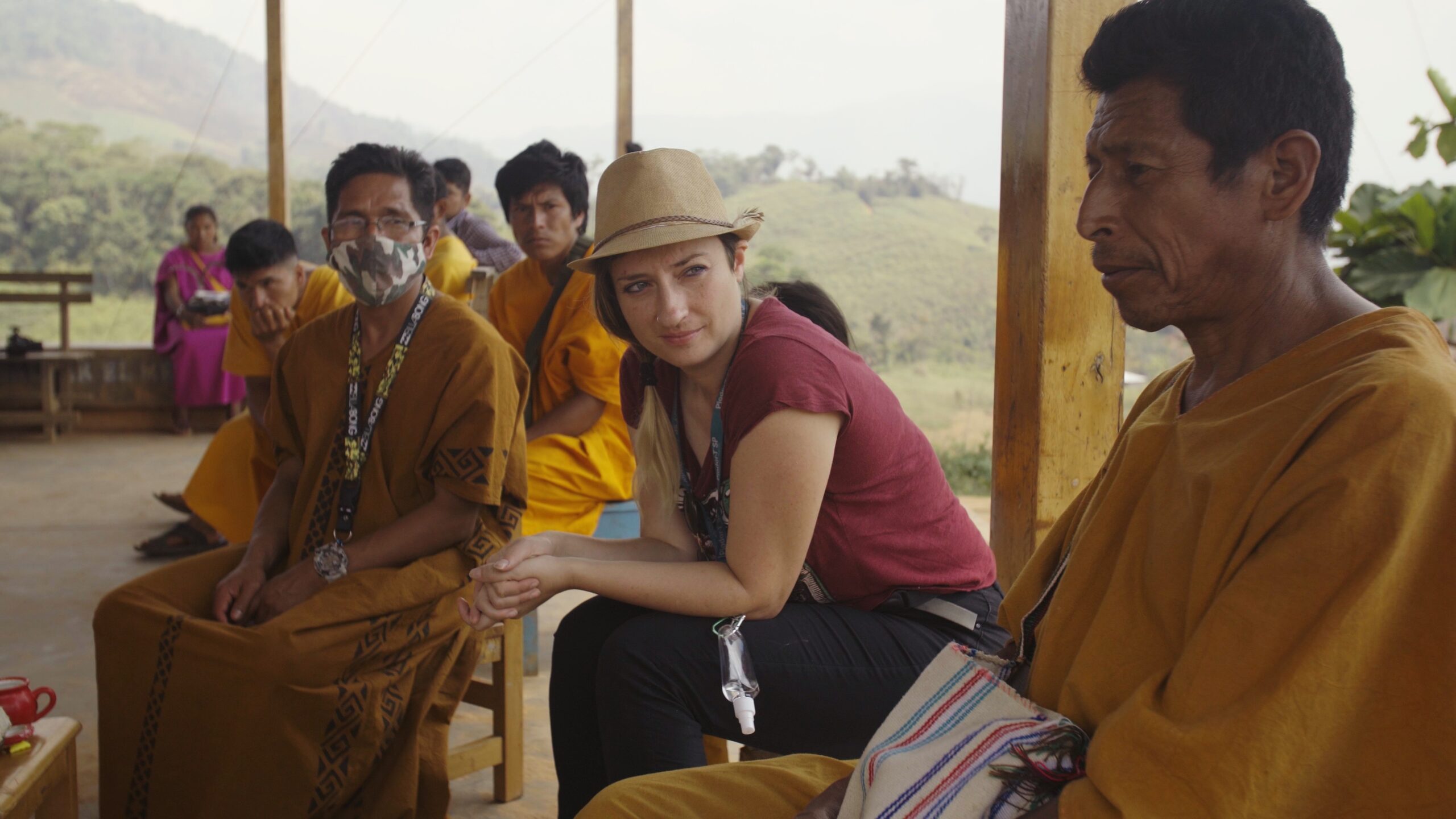 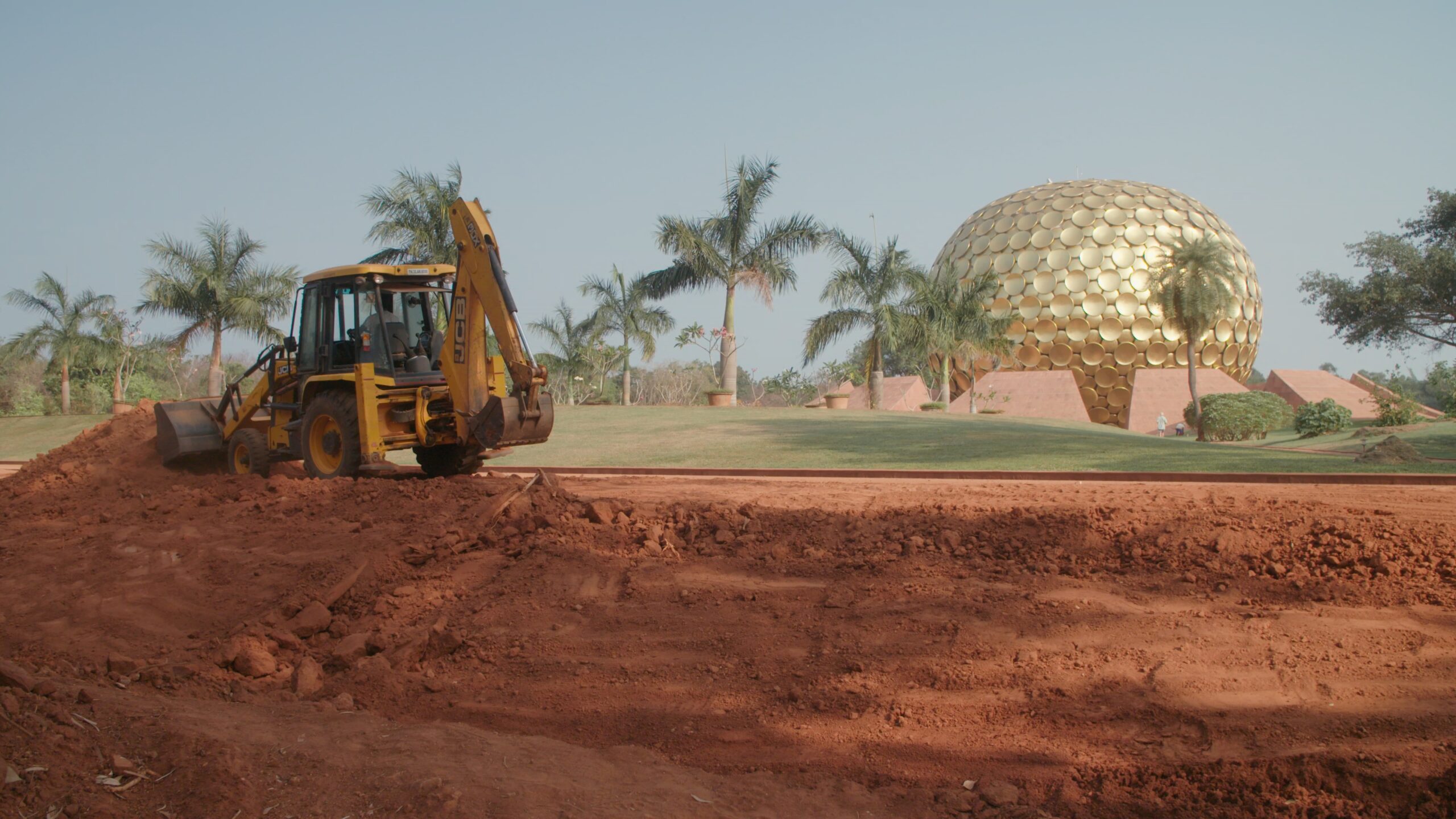 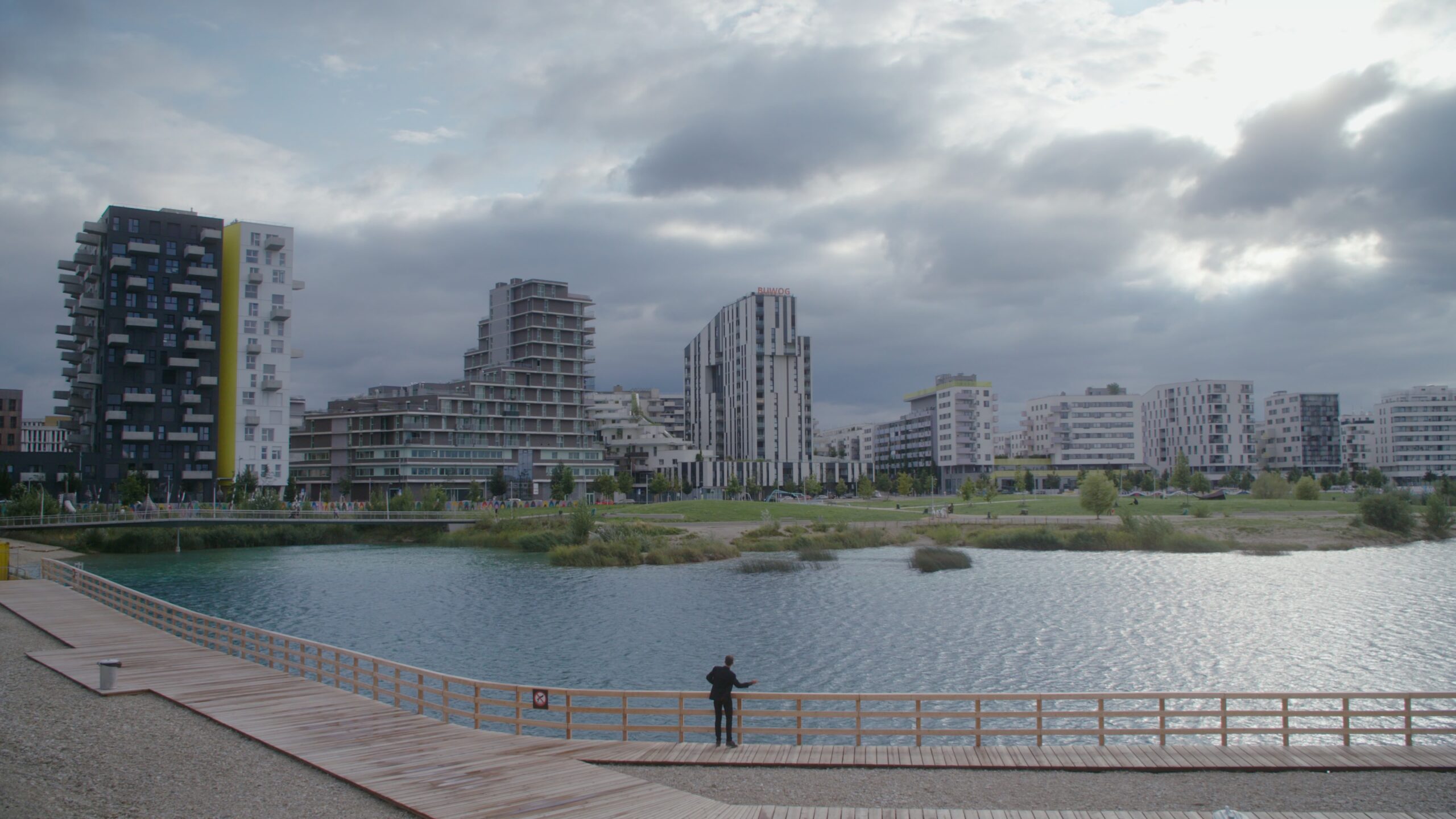 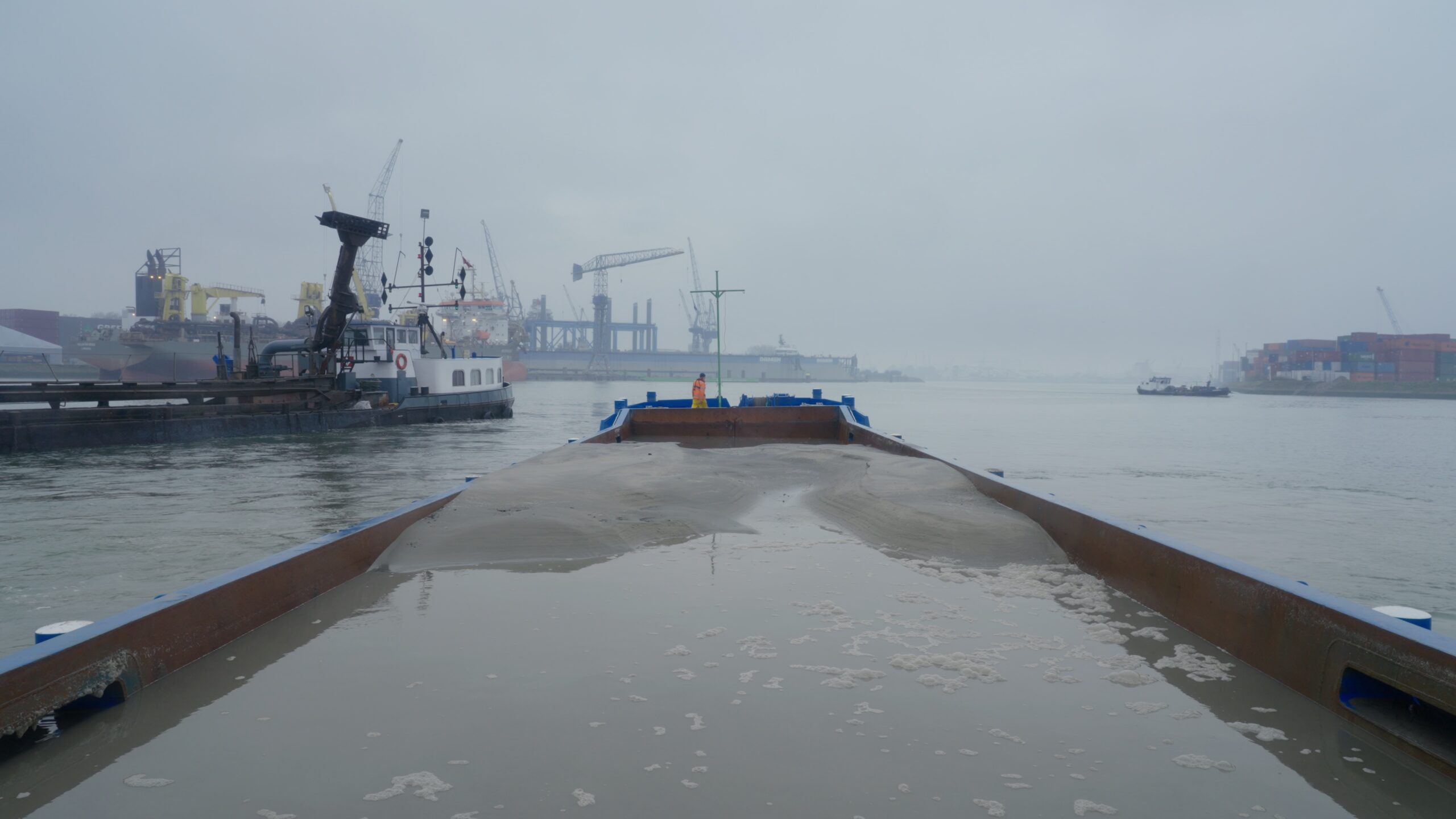 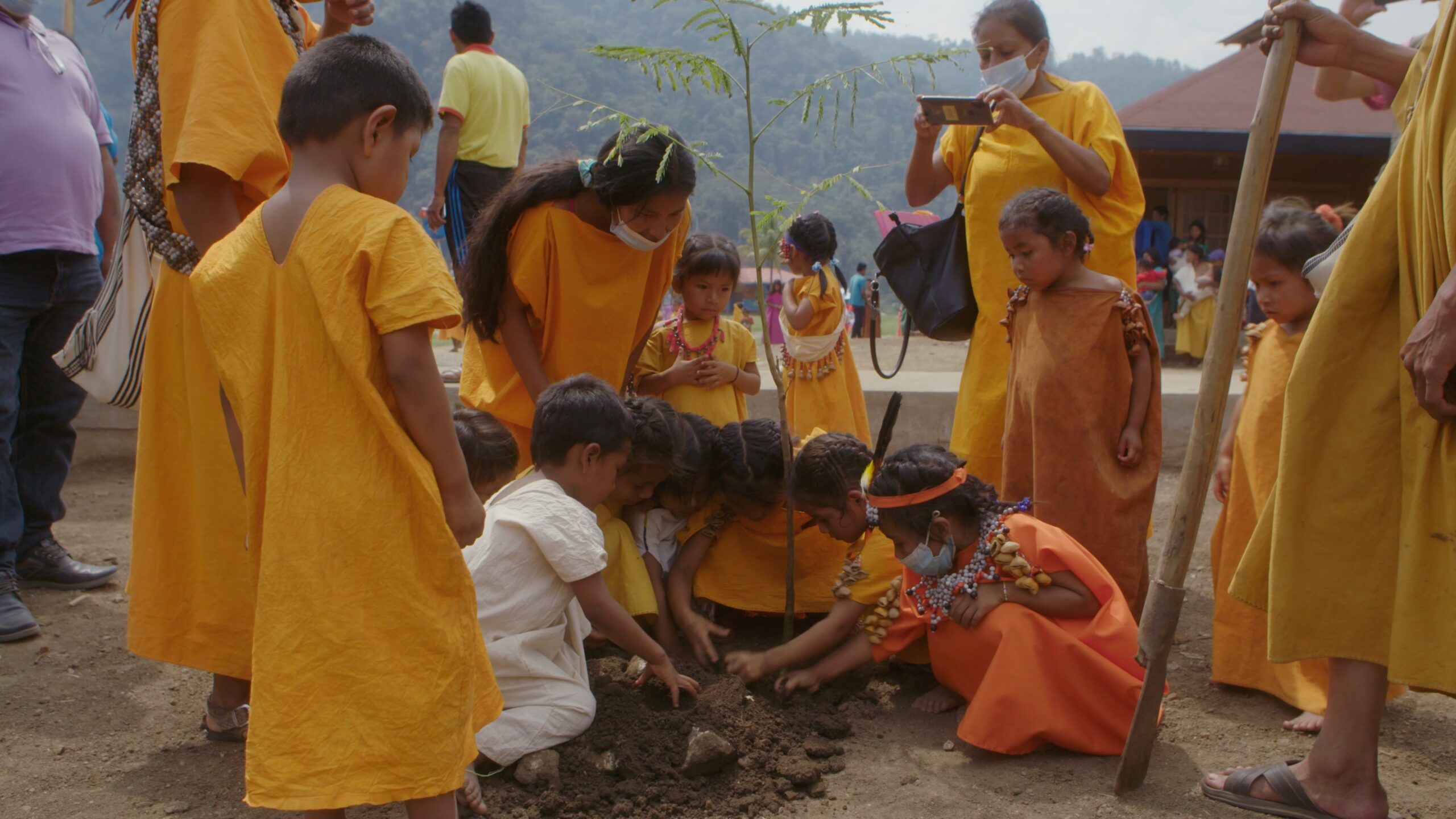 The four-part series BUILDING VISIONS presents architects who are seeking answers to the big questions facing our civilization today. They deal with networking, climate change, rapidly growing cities, the involvement of local communities, education and migration. They are pioneers in decent housing and sustainable building, turning creativity and humanitarian ideas into plans and implementing them together with residents. They resist with their creativity. We accompany architects who go where money is lacking, social grievances prevail and climate change threatens the environment. They face social challenges, go beyond the limits of what is possible and negotiate cultural, political, as well as economic and ecological positions. In BUILDING VISIONS, they talk about the ideas and ideals that drive them.

All Episodes are available on ARTE´s Media Library until December 2022.

Prev
Movements of a nearby mountain
Next
Bei aktueller Verkehrslage